Chronic Obstructive Pulmonary Disease: What Is It All About? 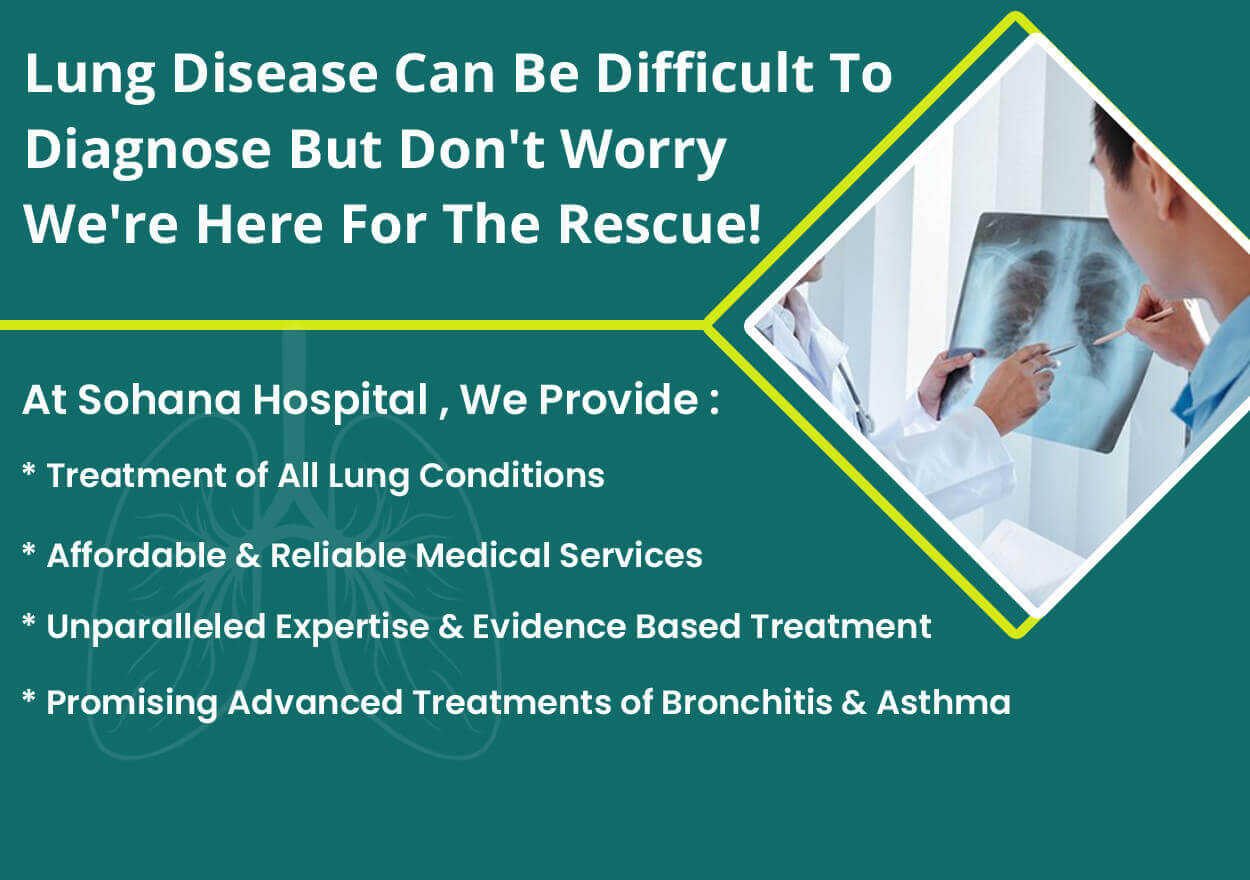 Chronic Obstructive Pulmonary Disease or COPD is a long term chronic illness associated with the lungs. In it, the lungs get damaged or inflamed, making it hard for the person to breathe. Apart from it, one can also have a chronic cough, excess phlegm, and chest pain.

Chronic Bronchitis refers to irritation and inflammation of bronchial tubes. These tubes are responsible for inhaling and exhaling the air. Irritation or inflammation among them can lead to a build-up of mucus. All these unwanted changes make it difficult for a person to breathe.

In this condition, the alveoli or air sacs of the lungs get damaged. It leaves a smaller surface area in the lungs for inhaling and exhaling air. It eventually makes it hard to breathe, particularly while exercising. The damage can not be undone, but yes, the situation can be managed.

Do you remember that commercial asking people to quit smoking since it may harm them and the people around?

If not, COPD will remind you of it. Exposing self to cigarette smoke directly or passively can be a cause of COPD. Since the term passively has also been used, it means if someone who doesn’t smoke but is surrounded by tobacco intoxicants can also get COPD.

Apart from direct or indirect smoking, a person can also get it due to pollution fumes. People having asthma are more prone to COPD.

The symptoms do not always appear unless the disease has caused severe damage to the lungs. They can also turn adverse if the person does not smoke.

Chronic Obstructive Pulmonary Disease can have these symptoms:

No symptom should ever be ignored! If you or someone you know has any of these symptoms, wait no more! Consult a pulmonologist right away. Also, as said by many wise men and displayed in many commercials, quit smoking!